It's the 25th anniversary of Christopher Guest's legendary "mockumentary" Waiting for Guffman, and it's a film that deserves to be seen again and again!

When the town of Blaine, Mo., approaches its sesquicentennial, there's only one way to celebrate: with a musical revue called "Red, White and Blaine." Hoping the show will be his ticket back to Broadway, impresario Corky St. Clair (Christopher Guest) rounds up a cast of enthusiastic but untalented locals (Eugene Levy, Fred Willard, Catherine O'Hara) to perform his masterwork. But, when Corky reveals that theater agent Mort Guffman will attend the opening, things really kick into high gear. 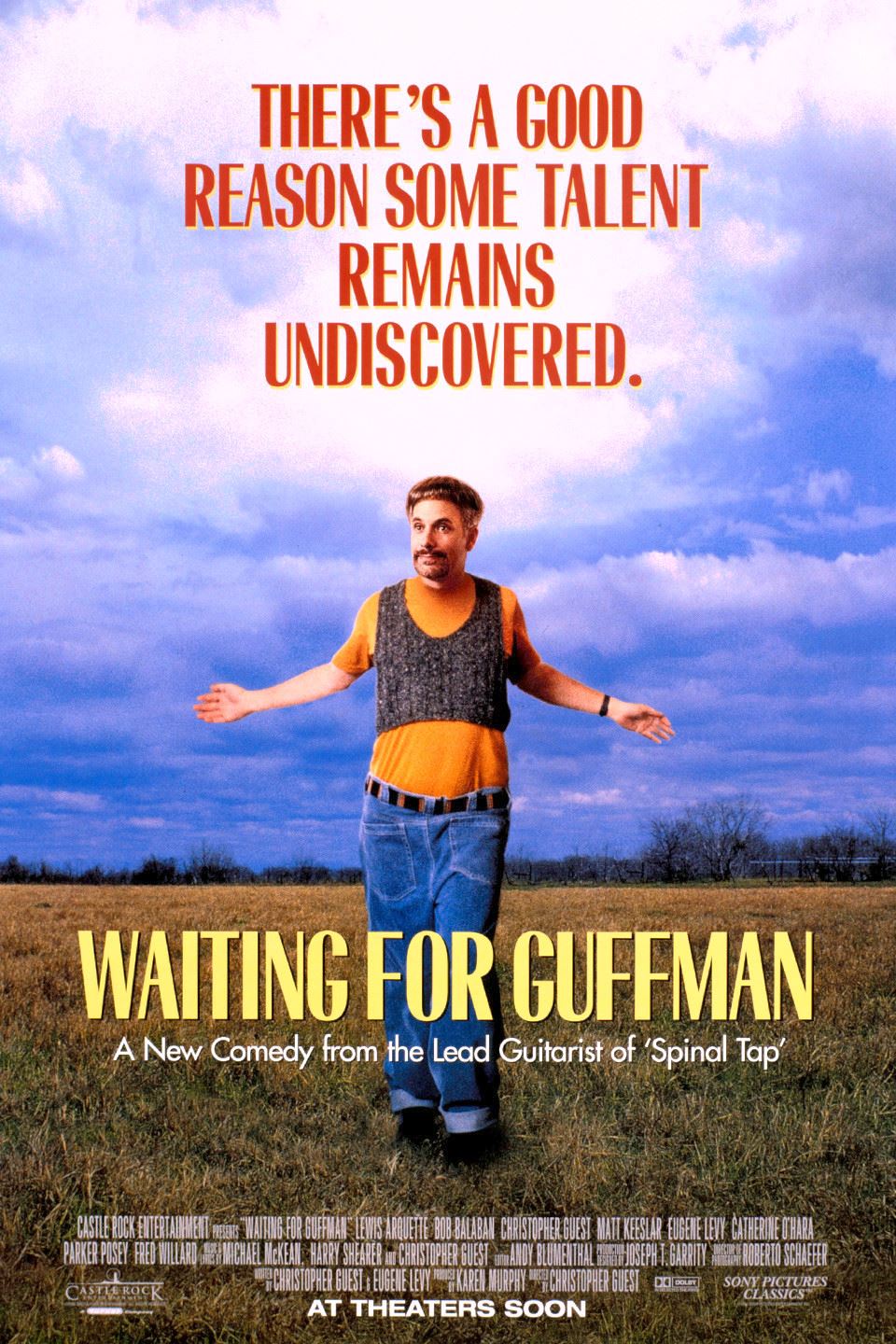