The Photography of Bart Blumberg: Through My Eyes

The Hingham Library is pleased to be welcoming Bart Blumberg to the Dolphin Gallery. His exhibit, titled "Through My Eyes", opens on Saturday, December 28th. The public is invited to meet the artist at an opening reception on Monday, Jan. 13 from 5:30 – 7:30 p.m.

A resident of Boston’s South Shore for more than two decades, Bart Blumberg has photographed and exhibited much of the natural beauty and iconic features of the area.  His coastal landscapes, moon rises, sunrises and sunsets are well known through exhibitions, social media, and his occasional appearance at arts festivals and shows.  Bart is also an avid world traveler and enjoys the challenge of capturing the area’s people, culture, architecture and natural beauty.  He exhibits frequently at member and juried art association shows throughout the South Shore and beyond, and has won several awards.  He even had a photograph, Ted’s Red Seat, selected by the Boston Museum of Fine Arts and the Boston Red Sox to hang in the MFA as part of Fenway Park’s 100th anniversary.  As a resident of Hull, Bart is active with the Hull Artists art association where he is a board member.

As a creative artist, whose medium is photography, Bart seeks to make photos that express his creative vision, just as a fine art painter would do. Sometimes, these are "photo realistic" and are an excellent representation of the original subject or scene. Other times, he might "enhance" the original image to try and express the feelings he experienced at the time the shot was taken. This technique of “creative visualization” is in the style of many of the masters of photography.

While "every picture (should) tell a story" sometimes it is simply the feelings that are created in the viewer that are the "story." Bart is drawn to "beauty" and he says that his aesthetic is affected by the basic elements of art such as light, color, composition, pattern, and texture. The viewer's response to his photos may or may not coincide with his own interpretation, but that's fine as "all art is subjective."

For his exhibit “Through My Eyes” at the Hingham Library’s Dolphin Gallery, sponsored by the North River Arts Society of Marshfield, Bart has chosen a selection that includes sky, sea, and landscapes; portraits from a visit to Cuba, and some of his favorite photos. 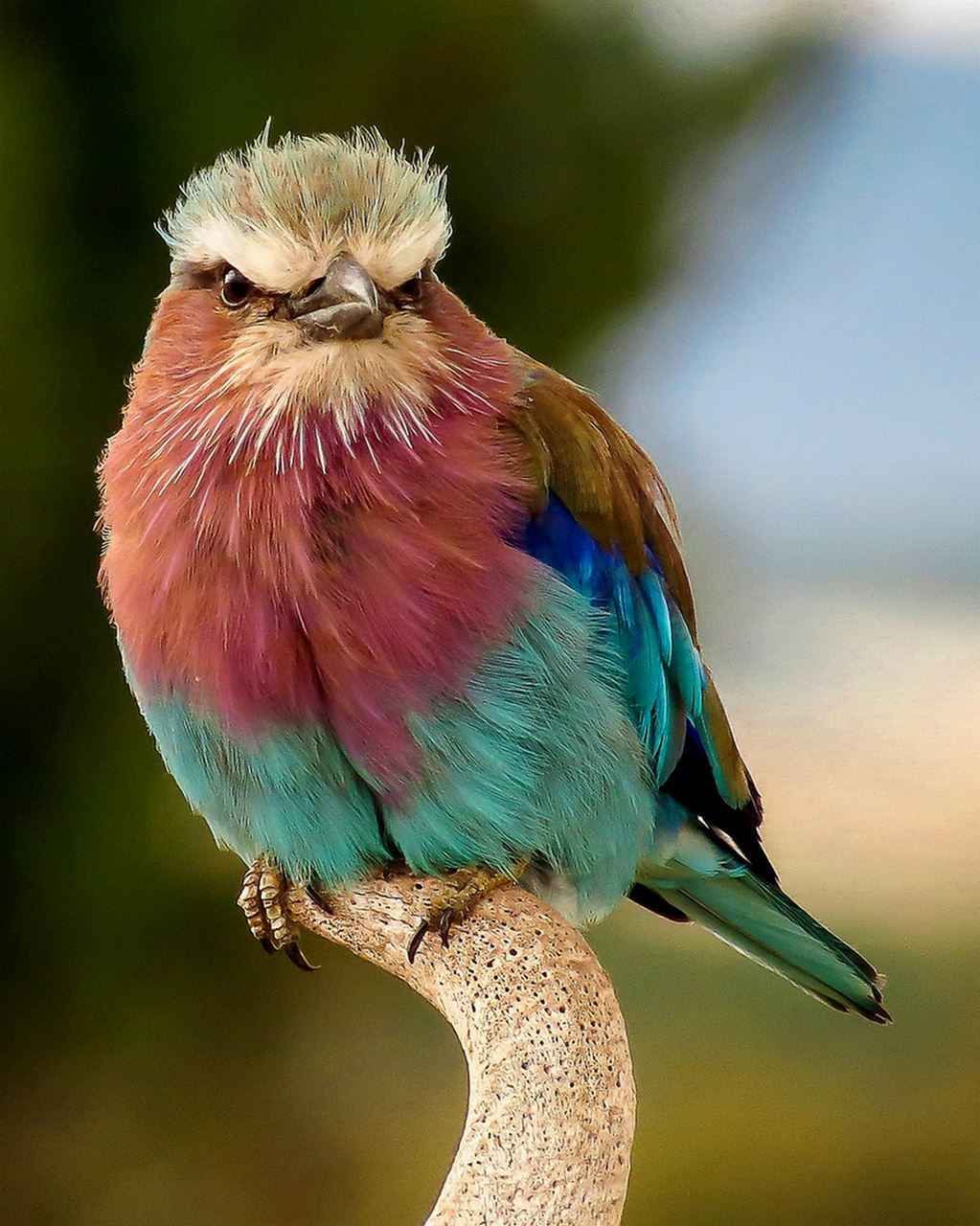 The Clemens and Dolphin galleries are now accepting applications for exhibiting in 2020. If you are interested in exhibiting, please fill out the following applications and submit them to the Library Director: